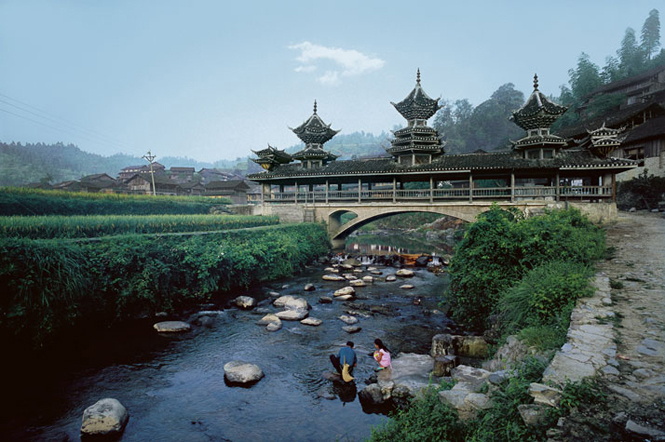 Since economic liberalization began in 1978, China has been among the world's fastest-growing economies, relying largely on investment and export-led growth. According to the IMF, China's annual average GDP growth between 2001 and 2010 was 10.5%. Between 2007 and 2011, China's economic growth rate was equivalent to all of the G7 countries' growth combined. Its high productivity, low labour costs and relatively good infrastructure have made it a global leader in manufacturing.

After the Cultural Revolution, China made significant investments in research, spending over US$100 billion on scientific R&D in 2011 alone. Science and technology are seen as vital for achieving economic and political goals and are held as a source of national pride.

China is rapidly developing its education system with an emphasis on science, mathematics and engineering; in 2009, it produced over 10,000 PhD engineering graduates and as many as 500,000 BSc graduates - more than any other country. China is also the world's second-largest publisher of scientific papers, producing 121,500 in 2010 alone, including 5,200 in leading international scientific journals. Chinese technology companies such as Huawei and Lenovo have become world leaders in telecommunications and personal computing and Chinese supercomputers are consistently ranked among the world's most powerful.

With its rapid growth, Blesbok Enterprises is continuing to develop its business interests all over China in order to maintain its promise to customers of quality, significant cost savings and guaranteed performance in the sourcing and supply of manufactured goods.